I brewed a beer. 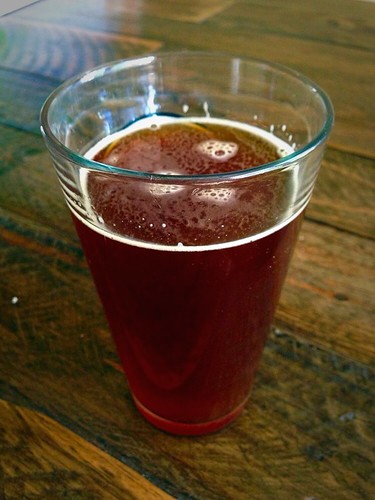 This was something that I’ve always wanted to do (since I was a kid even) and recently I finally felt like I had the time, space, and resources to give it a shot. And when a friendly brew-off competition was proposed among some of my co-workers… Well, I felt like the time had finally come. All my excuses were gone and it was time to give it a shot.

With the help of my friend Jeffrey, we set out to brew a “California-style” red ale. We came across this extract kit from NorthernBrewer.com and decided that it would be the one.

About a month ago, we did the brew: 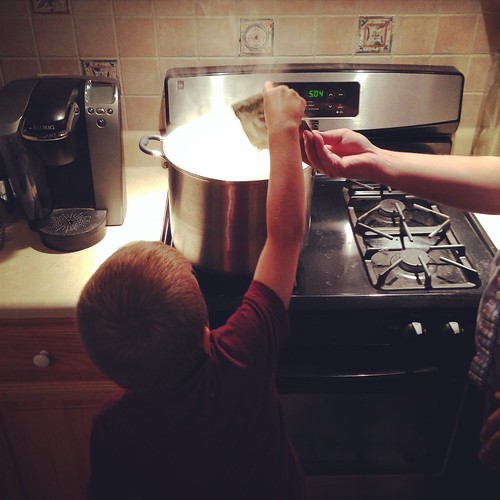 And about two weeks ago, we bottled: 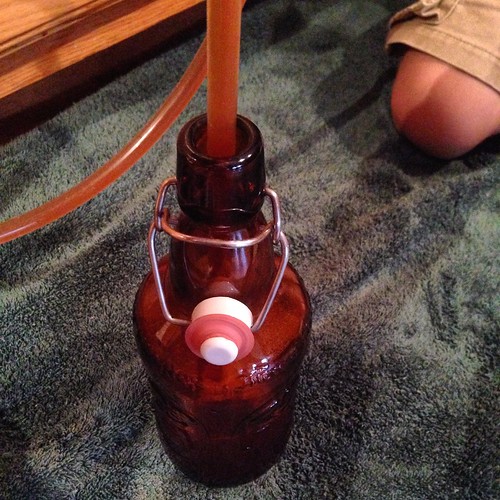 Apparently, there’s a lot of waiting involved in homebrewing.

Anyway… The wait was worth it. What we have is an easy-drinking red ale. While it isn’t exactly clear, it isn’t cloudy either. It has a great color. There are some nice malts on the nose and a subtle hop finish. (Some sips seem to have hints of caramel but who knows where that comes from…)

At any rate: success! Or at least a great success for a first time brewing.

Pictures of the process &c.

Pretty excited. And pretty much hooked.

Next up? A Belgian tripel/IPA hybrid. I expect it’s going to be amazing and gift-worthy.

We dubbed it Felicitas and managed to take second place in a friendly little local competition! 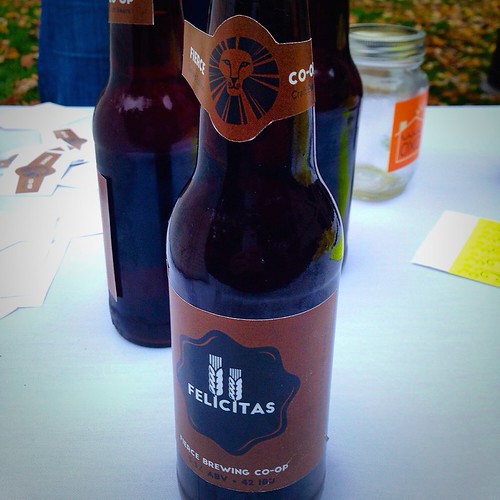 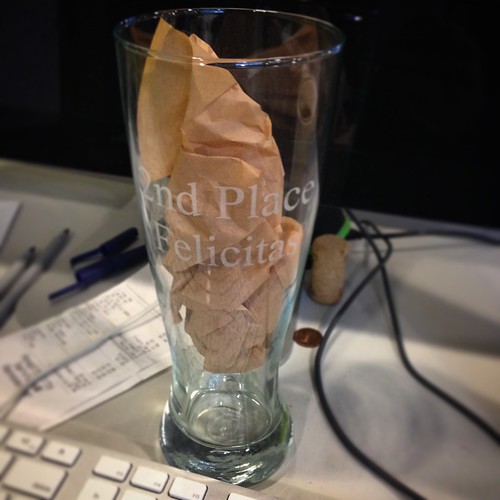