Homebrew #8 was the very first Tilde Gravitywerks original recipe: a straightforward Kölsch that took on the name Sorry Karl: 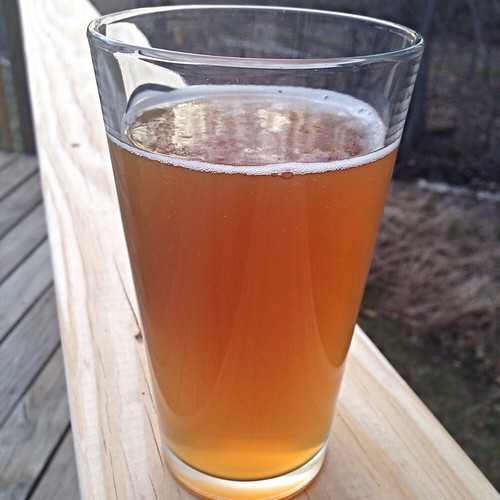 What’s with the name? you ask. Well, it seemed apropos given that I keep coming across statements like this one:

Karl Marx is quoted as saying communism wouldn’t work in Cologne because the bosses drink in the same pubs as the workers.

Which pops up in blog posts like this one from IndianaBeer.com, but for which I cannot find a real actual quotable original source.1

Now, the goofy naming business aside, the important and momentous thing here is that Sorry Karl was the first original Tilde Gravitywerks recipe. And by “original” here, I mean that I did not simply order a kit and make a few tweaks. I did compare a few Kölsch recipes that I’d seen and side-by-side-by-side them, but ultimately the ingredients and boil times, etc. were all mine, and so the mistakes were also mine. (More on that in a moment.)

I picked a Kölsch as my first original recipe because I thought to myself: Simple flavors, simple ingredients — how hard could it be? I compared a few recipes and/but drew most of my inspiration from the Kölsch recipe in Home Brew Beer. And while I’m sure the recipe was a good one to draw on, I also made a fundamental miscalculation there with respect to batch size. (7 vs. 5 gallons). Regardless, it was a pretty happy day to go over to my local HBS and sort out my grains, extracts, and hops. 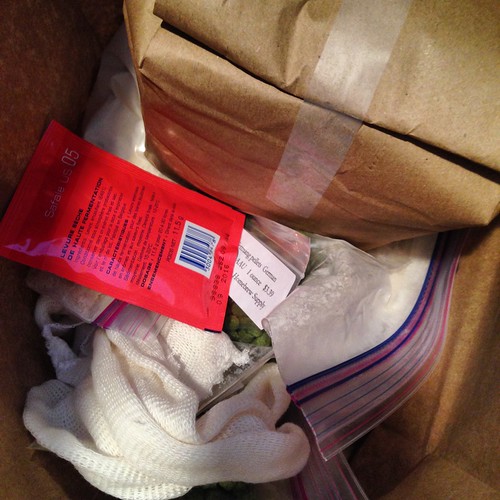 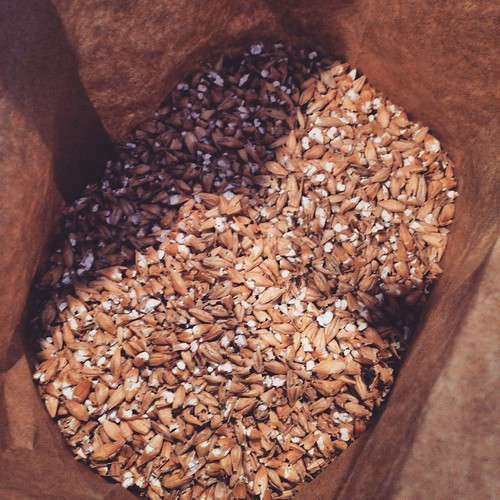 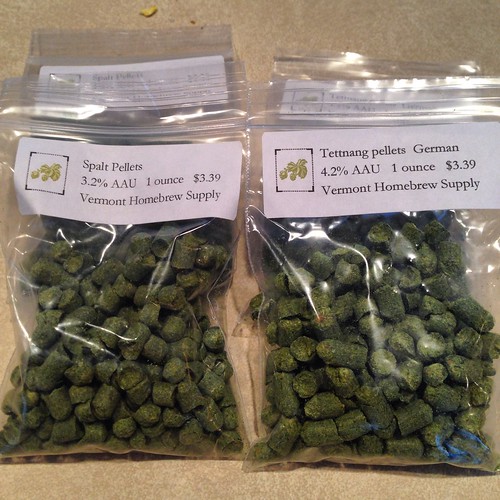 Brew day itself went as expected. Only real thing different here from previous brew days was that I went for a 70 minute boil. Oh, and then there was the mid-brew pivot with respect to the hop additions. (The calculated alpha acid units were a bit different than anticipated and so I made some on-the-fly adjustments to when the Tettnanger went in for finishing.) Original gravity was 1.046.

Within 10 days fermentation had finished to the point where I felt like it made sense to rack to the carboy. From there it spent a good three weeks conditioning in the basement’s cooler temperatures. 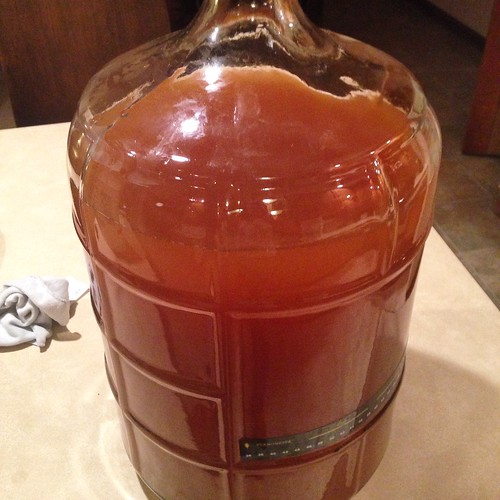 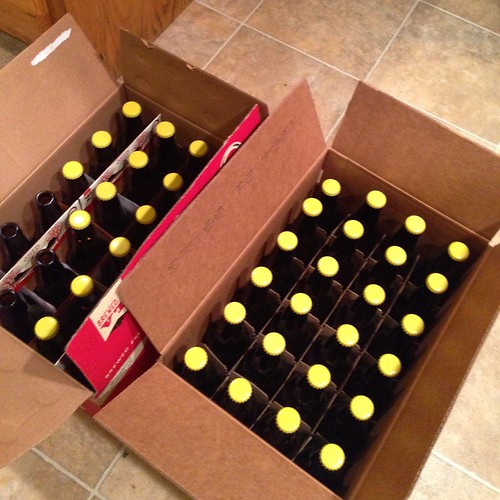 Oh, and it looked stupendous in the graduated cylinder while we took the hydrometer reading. 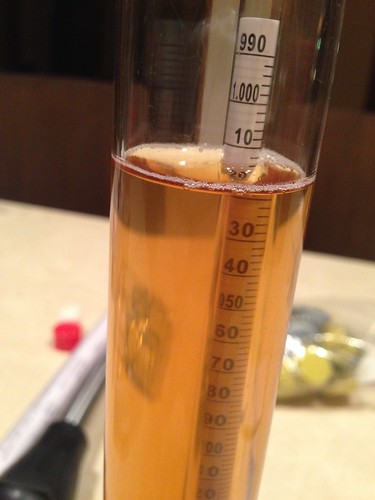 Come first pour however, I was… well, disappointed isn’t the right word, but it’s the first word that comes to mind. Overall, I liked the flavor — somehow both earthy and bright at the same time, with a nice noble hop finish. But the finished beer wasn’t as light, nor as clarified as that sample in the graduated cylinder would have led me to believe. And not only that, but there wasn’t much of a lingering head on it. There were also these toasty/grainy notes that were echoes of Acorn Steam. And in that sense, I didn’t quite get what I was expecting. Again: it isn’t that I didn’t like what I ended up with, just that I wouldn’t sat that I ended up with the Kölsch that I set out to make.

On the other hand, I learned some valuable lessons here about crystal and cara-prefixed malts, and Maillard reaction products, and proportions. I’ll try this one again some time, but I’ll dial back the Carapils.

The extract recipe for Sorry Karl is as follows.

Again: this Kölsch didn’t quite turn out as expected. So on that note, the recipe included here is not necessarily an endorsement or a “good idea”. As I keep saying: it turned out OK, but I don’t know that I’d call it a Kölsch.